Quilt stores local copies of packages in a single directory, quilt_packages. That directory contains both the raw data and metadata for packages including any tags and versions associated with each package instance.

Using files in the file system to store quilt metadata is perhaps slower than in a database or single-file lookup, but individual files are more human-readable, require fewer dependencies to manipulate, and are easier to repair if they get corrupted. Concurrent access to quilt metadata is also easier to manage.

Stores binary data fragments (a.k.a. "objects") identified by hash. These fragments include compressed raw files and Parquet files. Fragment hashes are verified and fragments are stored only once (de-duplication). 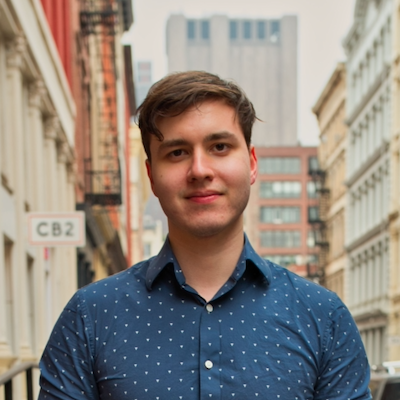