Data without labels and documentation quickly become meaningless. In Quilt, metadata are represented as dictionaries that can refer to specific objects or entire packages.

Quilt packages contain one of two types of metadata:

If you require your users to input too much metadata, they'll avoid your system. Too little metadata and it's hard to understand or trust your collection. Our rule of thumbs are:

Minimize human-entered metadata to less than a dozen fields

Maximize machine-entered data to capture any facts or dimensions that might be useful in the future: date, author, etc. (by default, Quilt automatically captures metadata like file size and SHA-256 hash)

When you create or revise a package in Quilt, you can edit the package-level metadata.

Metadata can be entered by hand, or you can drag and drop one of the following file types on the Metadata section:

The keys of your dataset may be represented as either column headers, or as the values of a single column. Quilt picks the orientation that best overlaps with the workflow schema, be that orientation row-major or column-major.

When you drag and drop the spreadsheet, Quilt converts it:

Note: empty cells have a value of null

Metadata may contain strings, numbers, objects, booleans, and dates. Dates are converted to the YYYY-MM-DD format.

If your workflow Schema has { type: "array" } for a cell, Quilt converts this string to an array by splitting the cell on comma. If your input file contains JSON fragments, such as "{"a": 1, "b", 2}", Quilt will convert those strings to objects.

Quilt recommends, and the APIs will soon enforce, that users limit each instance of package-level and object-level metadata to 1MB or less so that your package works well with S3 Select (1MiB row limit) and AWS Athena (32MB row limit), which are by the Quilt backend. 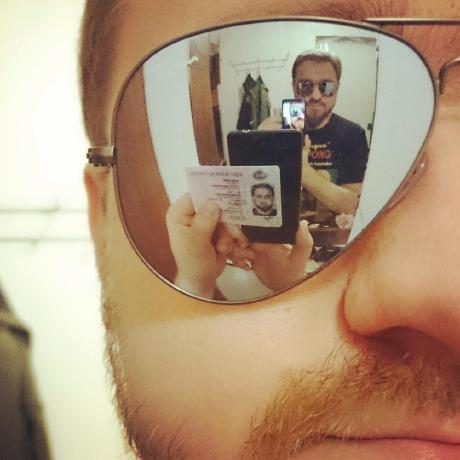